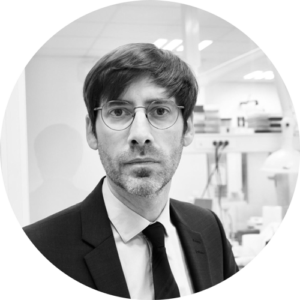 During his studies in Pharmacy, Terence quickly turned to drug research, in a discipline allowing the design and synthesis of the drugs of tomorrow, medicinal chemistry.
After obtaining his doctorate in pharmacy, he continued his training by completing a doctoral thesis in medicinal chemistry under the responsibility of Professor Benoit Deprez, Director of a drug discovery laboratory labeled Inserm – University of Lille – Pasteur Institute of Lille. Then, in 2007, Terence was appointed Lecturer at the Faculty of Pharmacy of Lille. Passionate about drug discovery, he participates in many initiatives such as the establishment of screening platforms or the design of chemical libraries. This research is then focused on the discovery of new pharmacological activities of drugs already present on the market, financed to the tune of €550,000 by two ANR Emergence programs. In 2010 with his friend Benoit Deprez, he launched the pharmaRedux project. Incubated by Eurasanté, this drug screening project on in vitro disease models won the MESR emergence in 2011 and creation-development in 2012 competitions, subsidizing the latter to the tune of €275,000. It was in December 2013 that the company APTEEUS was born, and that Terence took over the management.
Terence is the author of over 14 peer-reviewed scientific papers and an inventor on 6 patent families resulting from his research work.

Benoit holds an industrial pharmacy degree, completed with a PhD in combinatorial chemistry. With André Tartar, in 1994, he created the automated parallel synthesis laboratory at the Institut Pasteur de Lille, which became the drug discovery department of Cerep, (30 employees). To finance its development, Cerep went public in 1998, after signing an important collaboration agreement with Sanofi. At the end of 1999, Benoit and part of his team joined the young company Devgen to launch drug discovery activity.
In 2006, he founded a drug discovery research laboratory at INSERM. The laboratory has run into several collaborations with industries and licensed several patents.
Benoit was a member of the Strategic Committee of Inserm-transfert for 5 years. He is a member of the National Academy of Pharmacy and an advisor for several venture capital investment funds. He is the author of 80 international publications and 12 patent families. In March 2014, he obtained an MBA from EDHEC. 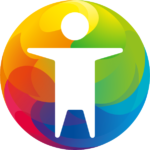 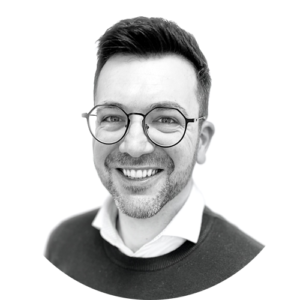 PhD in molecular and cellular biology 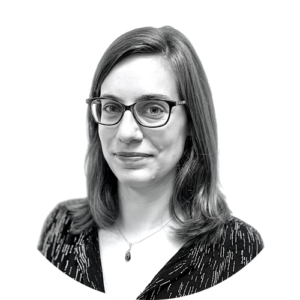 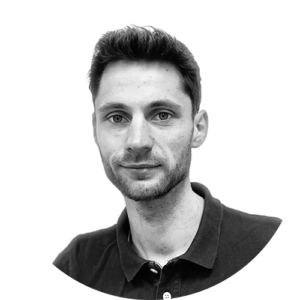 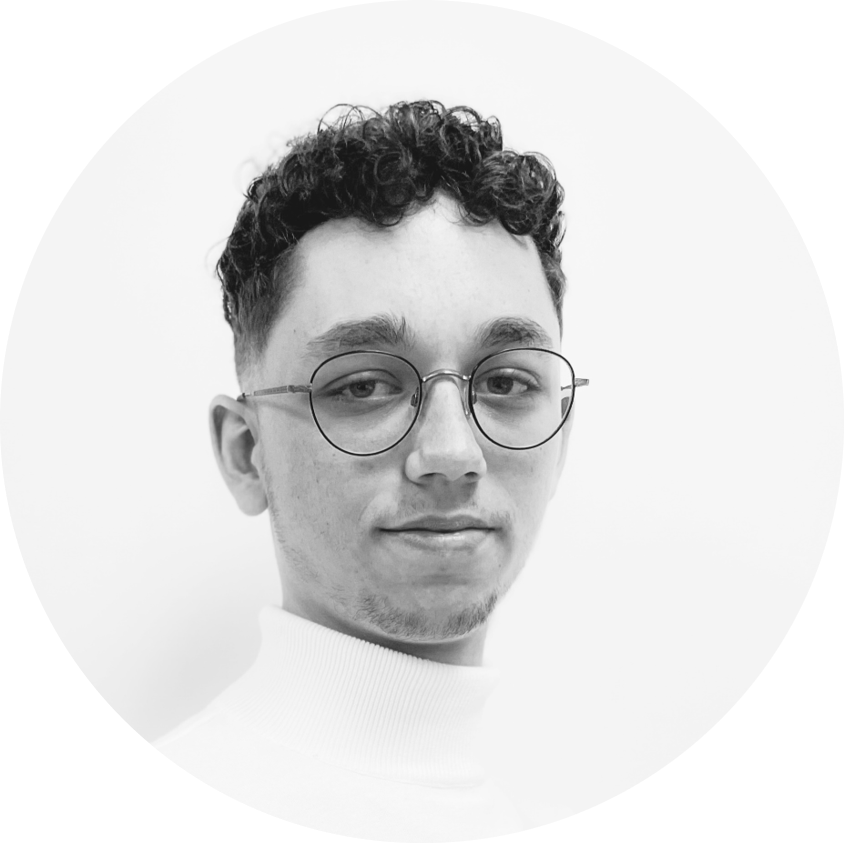 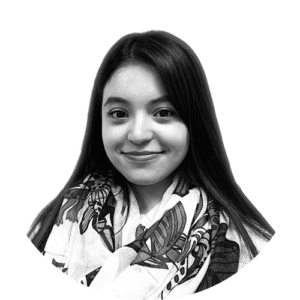 MSc in Chemistry and Life Sciences